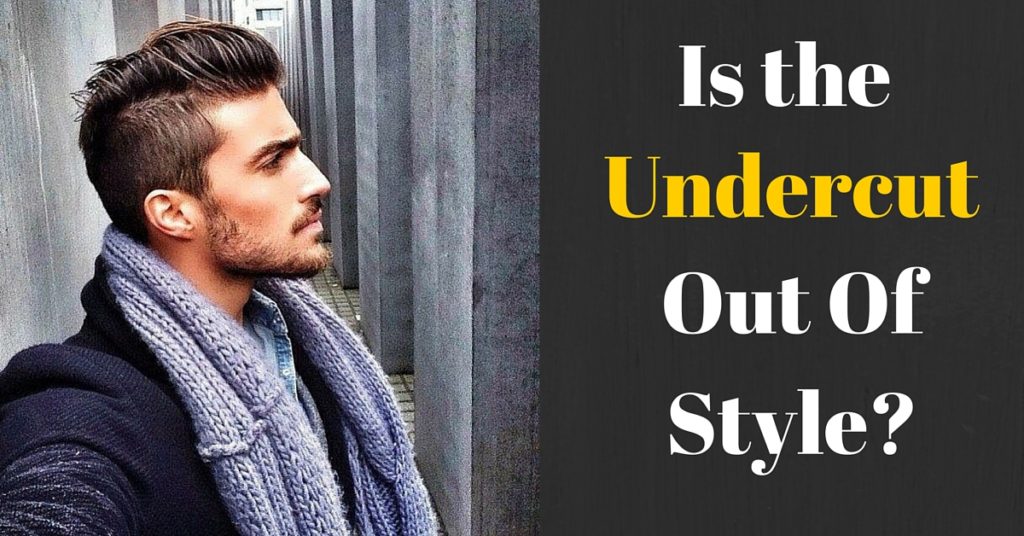 Is the Undercut Out of Style?

I'm calling it right now.  The Undercut trend is on it's way out of style.  By this time next year you will find the Undercut on top of the heap of passé haircuts along with the faux-hawk and the Justin Bieber cut.

How do I know the undercut is going out of style?

In the last 2 weeks at the shop I have had at least a dozen guys ask for a normal fade and comb over to replace their undercut.  Easier said than done, however, since you need to grow out the undercut to be able to blend into the top.

That, though, is the problem with these trendy haircuts lately.  The aforementioned faux-hawk was an easy fix.  All you had to do was even out the top so it wasn't longer in the middle.  Done. Now you can go on to the newest trend.

The men's undercut is different.  It is non-traditional in such a drastic way that when you decide to change it up, there is a process.  You can't just go from an undercut hairstyle to the next haircut being a regular taper blended into the top.  It might take a couple of haircuts to go from undercut to a regular men's haircut. You'll need the best men's hair product, too.

So what can you do about changing the undercut?

Either you buzz all of your hair and start over or you fade the sides at the bottom and blend it into where the hard part was, giving the undercut a chance to grow out again.  Shorten the top a bit so that it will blend in easier when it does grow out and you can have a regular haircut again.  Depending on how short you went up to the part, it will likely take a couple of haircuts before you have everything even enough.

How did the undercut get so popular?

It kind of started out with guys that were sort of into the skateboard/snowboard culture, at least in Boston.  Then it became a hipster thing.  It definitely was not your father's haircut.  Even though it's roots were from the Prohibition Era. It was kind of underground and only a certain type in a certain sub culture could pull it off.

undercut brought the hairstyle mainstream and I even had finance guys-typically pretty straight-laced in appearance-asking for it.  When a non traditional men's hairstyle like the undercut can work in a corporate environment, you know it's days are numbered as a trend!

Are there any types of undercut that aren't going out of style?

There are a lot of variations of undercut styles that aren't quite as extreme as the original disconnected undercut that are still pretty stylish.  The original one is the one with one side of the head shaved with no taper all the way up to a hard part with the top in a comb over.  The hair on the other side would hang over the shaved area rather than being blended into a taper.

Now I'm seeing more high fade undercuts that are bald faded on the sides and tapered into the top.  The top is left long and combed back. So the undercut is not disconnected and the only area the top hangs over and isn't blended into is in the back.  I guess you could call it a swept back undercut but I'm not even really sure if it has a name.

What is the next trendy men's hairstyle?

I'm not 100% sure what will replace the men's undercut as the next big trendy men's hairstyle yet.  As I said, the guys that are done with it are now looking for a traditional, regular tapered cut or a fade.  The kind of cuts that are not tr 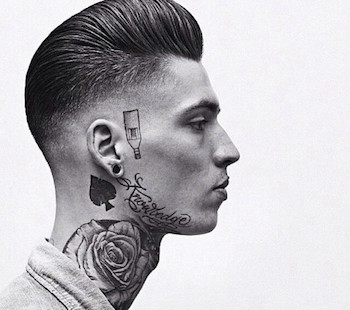 endy and as such, never go out of style. But, the Undercut set the bar and now the next trendy haircut might have to push the envelope further and look a little extreme.